The mathematics of population growth are relatively simple:

However, changes in the drivers of population growth changes are much more complicated. For example, at the national level, the contribution of natural increase to population growth has dropped as the Canadian population has aged and fertility rates have declined. 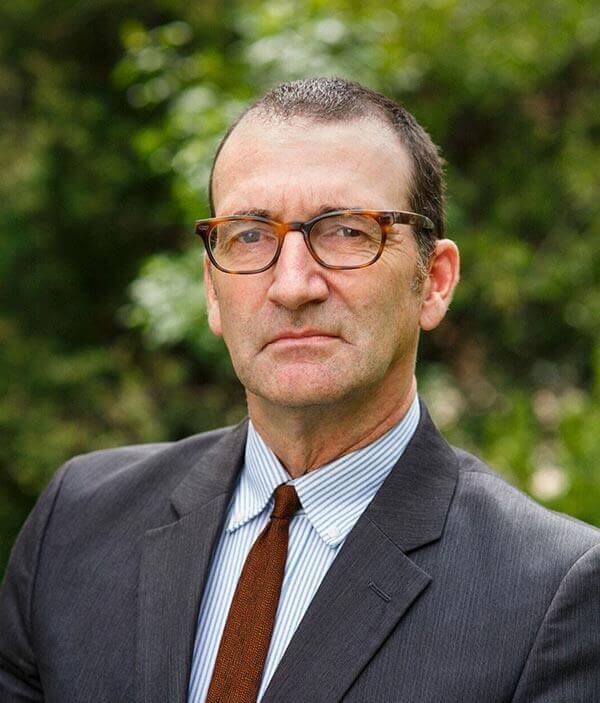 Emigrant
Canadian citizen or immigrant who has left Canada to establish a residence in another country, involving a change in usual place of residence. Emigration may be either temporary or permanent.

Immigrant
An immigrant refers to a person who is or has ever been a landed immigrant (permanent resident) and who has been granted the right to live in Canada permanently by immigration authorities.

Natural increase
Variation of the population size over a given period as a result of the difference between the numbers of births and deaths.

Non-permanent resident
A non-permanent resident is a person who is lawfully in Canada on a temporary basis under the authority of a valid document (work permit, study permit, Minister's permit or refugee) issued for that person along with members of his family living with them. This group also includes individuals who seek refugee status upon or after their arrival in Canada and remain in the country pending the outcome of processes relative to their claim.

Removing the less important contributors to population growth and showing the results graphically below shows a more telling story.

While immigration is increasing rapidly, the less important components are essentially flat or, in the case of natural increase, advancing only slowly. Since 2002, net interprovincial migration was negative with the exception of 2007 to 2013. Driving positive net interprovincial migration were peak or near peak resource prices, notably oil and potash, combined with a lack of economic opportunities in other parts of Canada.

The business implications of international immigration driven population growth are clear. International in-migrants tend to be younger than the general population and have larger families. In addition, they tend to cluster in large cities. However, second and third generation migrants also seem to be shifting towards suburbs and semi-rural locations. From a more encompassing, economic point of view, migrants contribute to the prosperity of their host countries, helping fill employment gaps when necessary and rejuvenating ageing populations and workforces. This, along with ethnic minority consumers’ rising incomes, is positively impacting shopping behaviour within host countries. A successful business strategy should accommodate increased population diversity by providing products and services in appropriate, easily understood languages.

Finally, barring another resource boom coupled with slumping economic fortunes in other parts of the country, home builders must adapt to building fewer and larger homes to accommodate an expanding immigrant population with larger household sizes. 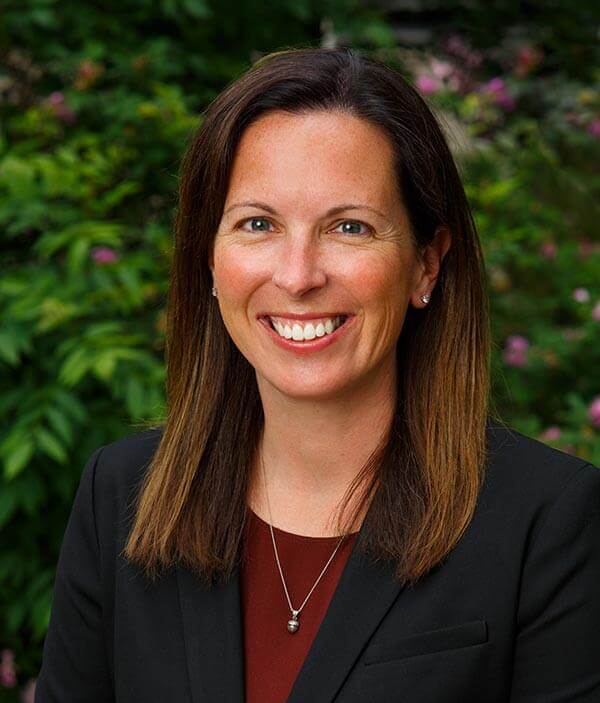